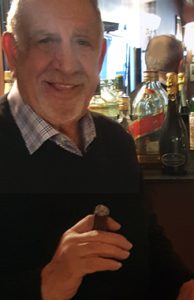 Founding member and owner of the Habana Cigar Club of NJ, Paul Falcon has a decades long association with the cigar aficionado culture.
First a little history…
“though Cuban cigars are perhaps the world’s most revered, the first cigar probably didn’t originate on the island. Cigar smoking first took hold elsewhere in the Americas—exactly where and when remains uncertain. A ceramic pot discovered in Guatemala that dates at least as far back as the 10th century depicts a Mayan puffing on tobacco leaves bound up with string.

When Columbus stumbled upon the Americas in 1492, he also discovered tobacco; the New World’s natives smoked cylindrical bundles of twisted tobacco leaves wrapped in dried palm or corn husks.” 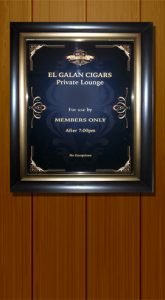 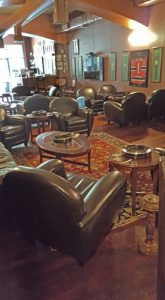 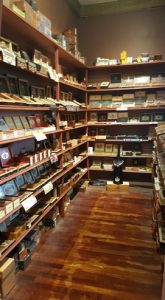 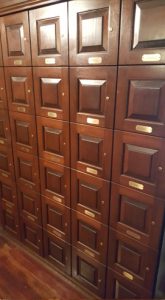 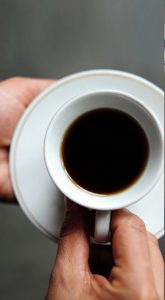 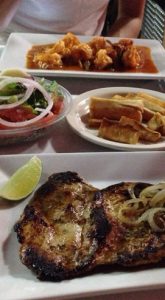 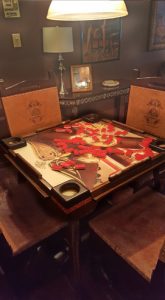 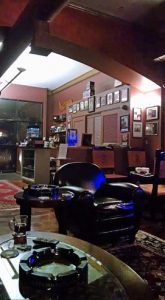 The Habana Cigar Club is Paul’s realization of the perfect atmosphere where all cigar lovers will be welcomed into an environment of friendship and camaraderie. We encourage those who wish to join as members as well as anyone interested in purchasing cigars and accessories to visit our club. You’ll be impressed by the traditional and comfortable surroundings as well as the amenities and our ultra efficient air quality HVAC system.

Paul has made the smoke lounge available on a 24/7 basis to all members. They can go to unwind anytime with their favorite cigar and personal choice of refreshment or enjoy a fresh brewed coffee while they watch their favorite cable channel or check their social network via the club’s free wi-fi. 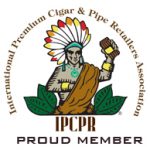 Private parking and and easy club access via the GW Bridge or the Lincoln Tunnel.